News About Our Timor Leste Trip

The trip to Timor-Leste was indeed a productive and insightful one for Freedom in Disasters. I’d first like to express gratitude for how warm and welcoming everyone was and how generous they were in giving their time and sharing their knowledge. I received such a positive response from organisations and everyone I met with expressed a genuine interest in Counter Human Trafficking, the impact disasters have on making people more vulnerable to being trafficked, and how we might work to address this issue. To the people at Catholic Relief Service, The Justice and Peace Commision, PRADET, ALFeLa, Caritas, Belun, IOM, PLAN International and Mercy Corps, thank you for your commitment to improving the situation for people in Timor Leste and all the important and much needed work you are doing.

Upon meeting with local organisations to discuss the issue of Human Trafficking, what became quickly evident is that Human Trafficking is indeed a significant issue of concern in Timor-Leste, not enough is being done to address the issue, identification of cases is very low and organisations working in this space consistently identified the need for education. A lack of knowledge about human trafficking was identified at all levels in the country, and the need for education on Human Trafficking was advocated for government and non-government organisations, law enforcement, border control, the justice system, in schools and for the wider community. 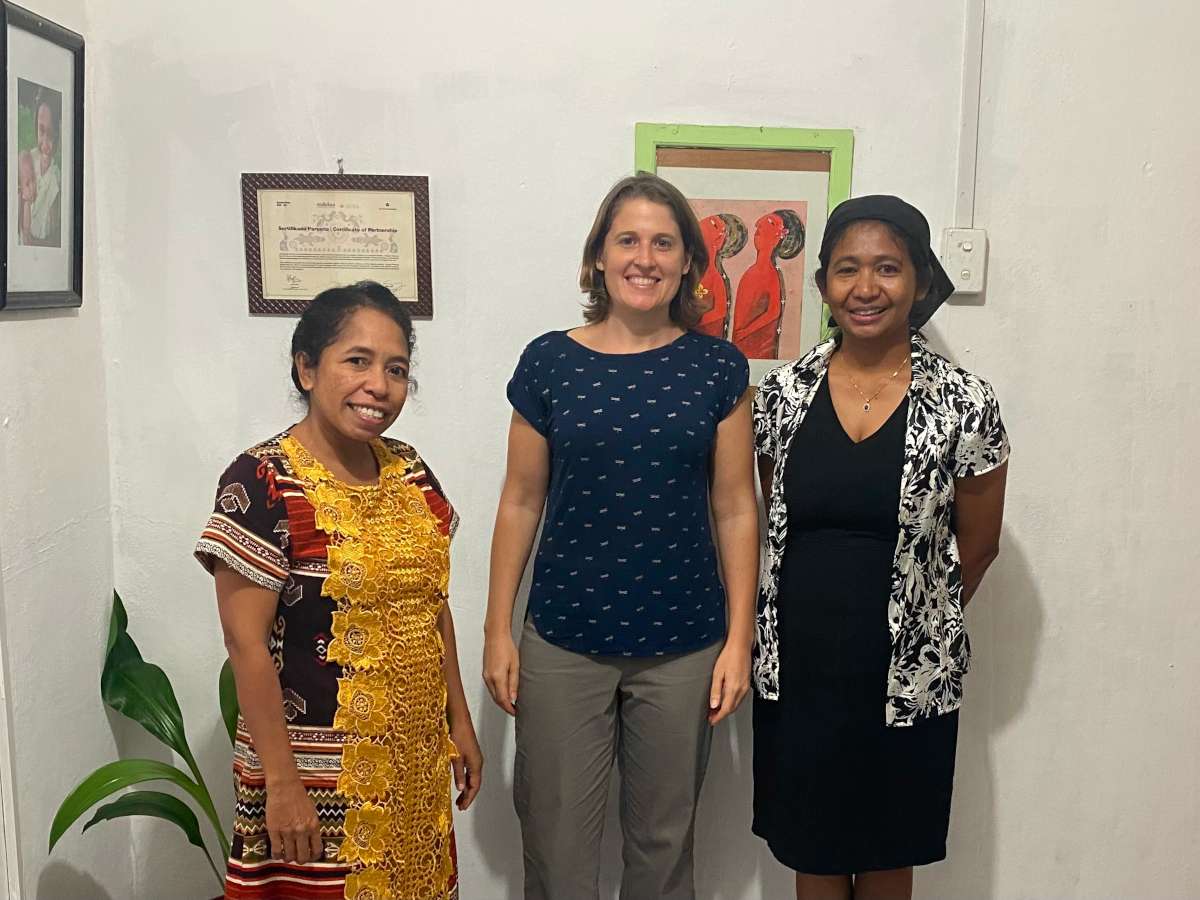 Over the past 2 years a Timorese non-government organisation, Belun, conducted some very important research into Human Trafficking in Timor-Leste in partnership with USAID. The results of this research confirmed the need for more to be done to address the issue and highlighted that education, which is designed specifically for Timor-Leste, is particularly important as the situation there differs from that of its neighbouring South-East Asian countries. 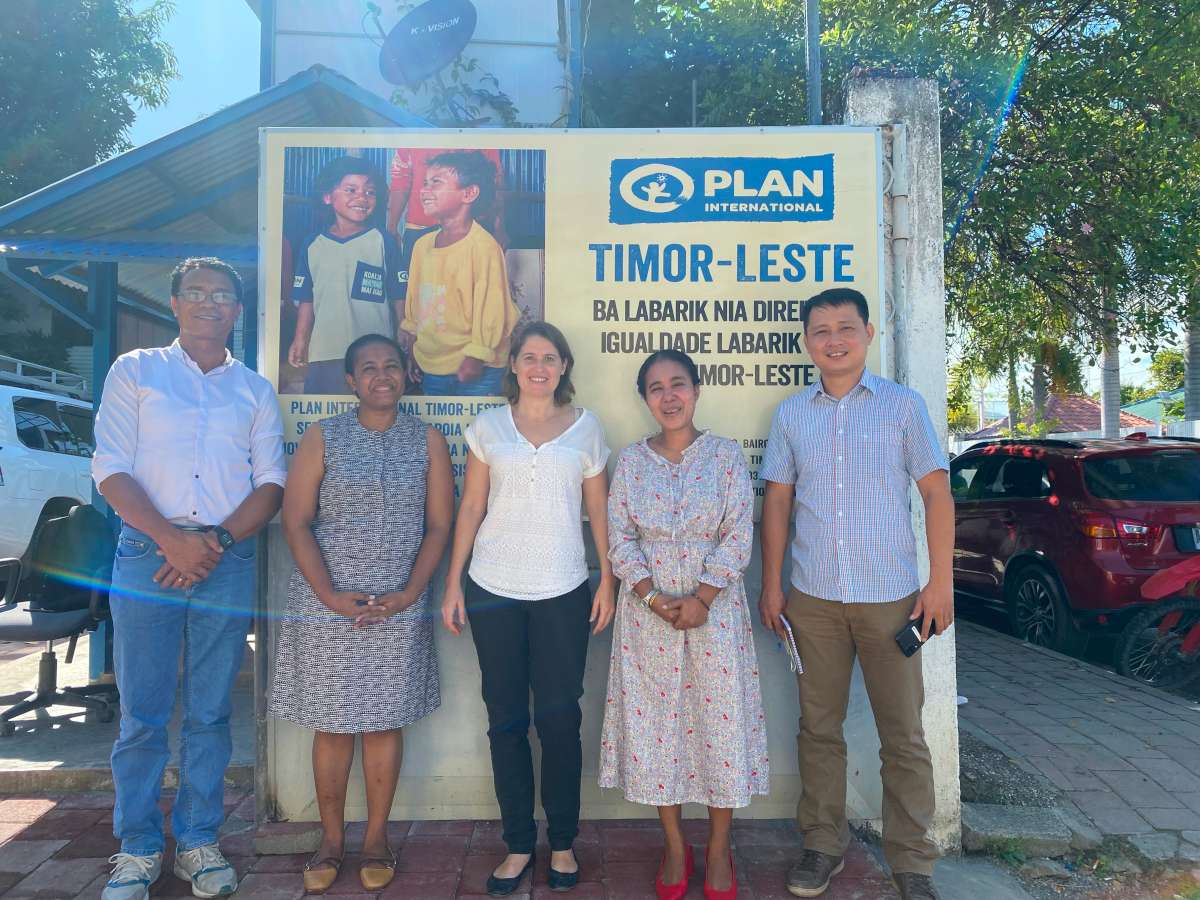 The 2 regions thought to be most impacted by human trafficking were the capital, Dili, and the border region with Indonesia, including the municipalities of Bobonaro and Cova-Lima. An area within Bobonaro was identified as a hot spot for sexual exploitation and Bobonaro was also reported to be one of the areas in Timor Leste most impacted by Natural Disasters including floods and landslides, impacting communities there on a yearly basis. For this reason, Freedom in Disasters is initially exploring projects that target this area.

All the organisations were enthusiastic about incorporating Human Trafficking prevention into their programmes, developing projects specifically to address the issue of Human Trafficking, or expanding their existing counter-human trafficking initiatives. Putting an end to Human Trafficking is a global priority and as such it is specifically featured in 3 of the United Nation’s Sustainable Development Goals (United Nations 2016). Freedom in Disasters is planning to provide support in the development and delivery of much needed education on Human trafficking in Timor-Leste to address this important issue and support these organisations in their efforts, but more support is needed. Please reach out if you can contribute in any way. 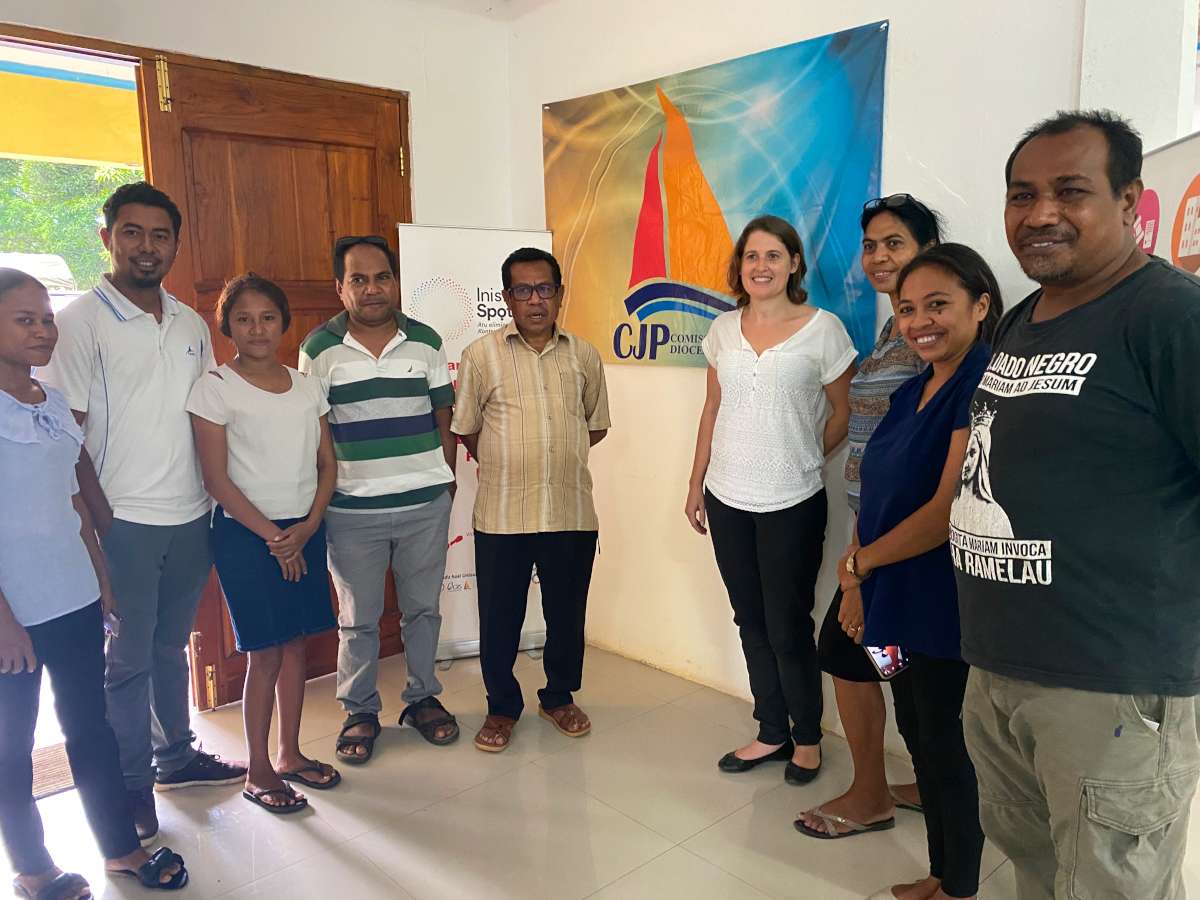